Almost 30 years ago they could never have imagined that mother and daughter would ever have plans to process 400,000 kilos of milk. The family moved from the city to ‘t Bildt in 1990. “My mother wanted to go here because of the peace and space. She bought a goat for the children that we called Snow White. She began to milk the goat and used the milk to make butter, cheese, buttermilk, and yogurt for her own use. It was very idyllic.

More goats followed after this goat and they had about fifty goats soon. The cheese was made in the barn, in a separate cheese kitchen. Her parents had to fight hard to sell the cheese, says Hartog. “We visited markets to sell the cheese. But the consumer spit the goat cheese out in front of the tent. They considered it as food for the poor, as war food.” 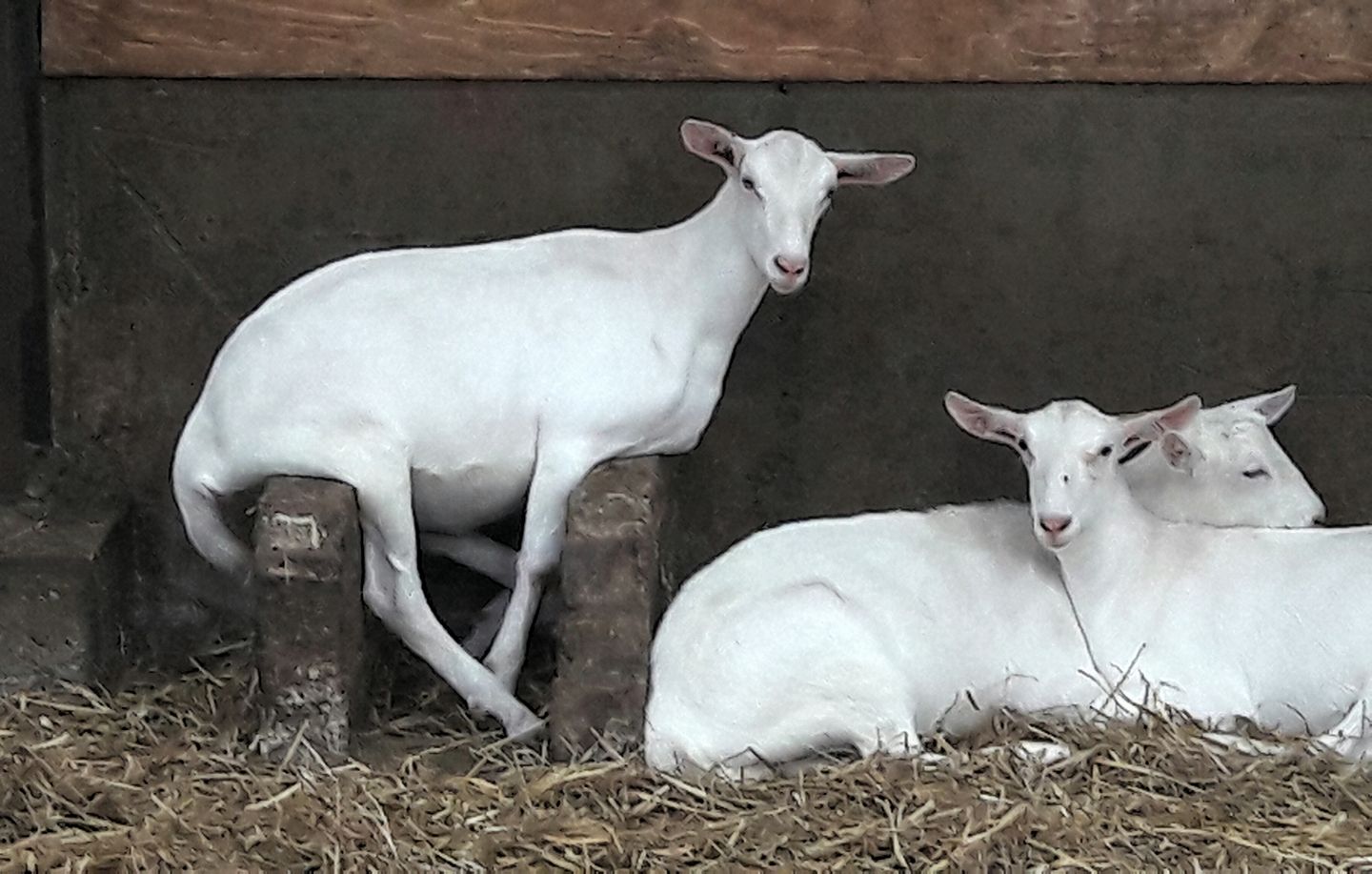 Meet our goats from Deinum 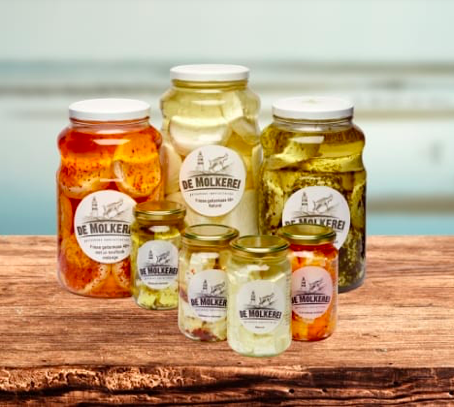 In order to get more name recognition, the entrepreneurs took the step towards the catering industry. “My father bought the Michelin guide and very bold he went to all chefs with a pot of cheese to let the taste. This is how our cheese ended up at reputable restaurants like ‘De Librije’ and ‘Lauswolt’.

The cheese production could no longer be combined with running a goat farm. The Hartogs returned to goat farmer Klaas Sjoerd Meekma from Deinum when the billy-goats were unable to leave during the FMD crisis. This is where they bought their first goat as well. “Their father and husband came to me and said, “I want goats that are just like yours.”. That was the start. After that they bought more and more lambs.” says Meekma. The goat farmer bought the goats back. Meekma now delivers 200,000 kilos of milk to De Molkerei, of the 1,3 million kilo which his thousand goats produce every year.

“Our love for the goat, passion for taste and region are the motivation to produce the best, artisanal Frisian goat cheese. We want to interest more consumers for specialties made of goatmilk”